Skip to content
View basket “The Racing Pigeon Weekly” has been added to your basket.
Product categories 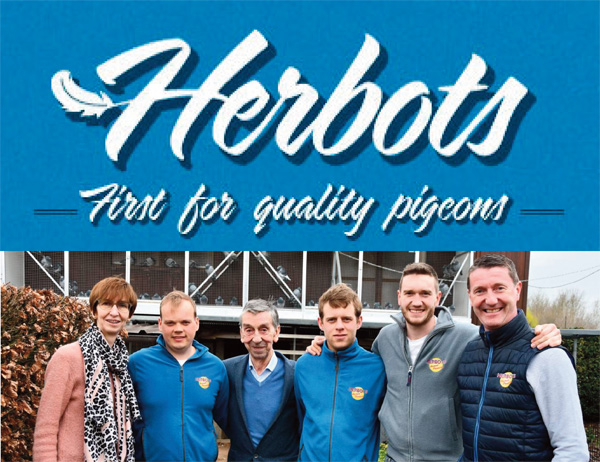 Without Limits – Icon of the Sport – Jim Biss

WITHOUT LIMITS – ICON OF THE SPORT
JIM BISS

Hardback 150 pages
UK £22.45 including post and packing
For Europe and the Rest of the World applicable postage rates apply

Jim Biss was one of if not the greatest fanciers to have ever graced our shores. The sport of pigeon racing in the UK had in Jim Biss an extraordinary talent that made him certainly one of the Ultimate Icons of his generation but also one of the greatest exponents in Europe of all time.

Jim was one of those fanciers that didn’t just get a performance a season that for many would be once in a life time that those fanciers would be proud of but created a team of pigeons that achieved results many could only dream of on a week after week basis and season after season.

* Winner of the coveted British Marathon three years in a row.

In this book I take a look at Jim’s life, his racing methods, his lofts and the infamous pigeons that made him a household name with descendants of his fine team still winning around the world today.

A true gentleman and Icon of the sport.

Without Limits – Ten Years of Tarbes 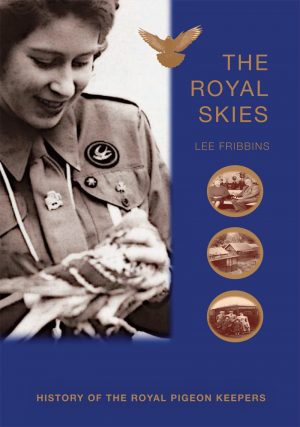 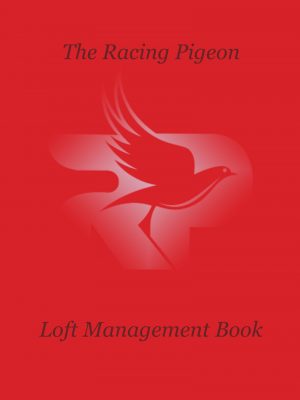 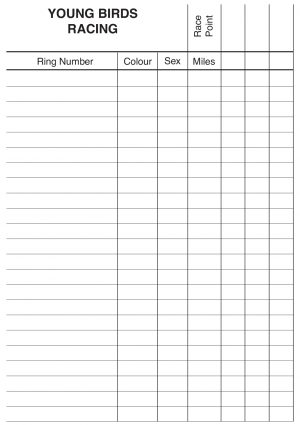 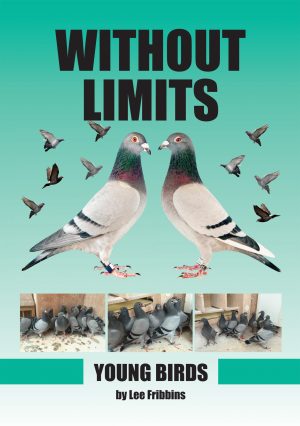 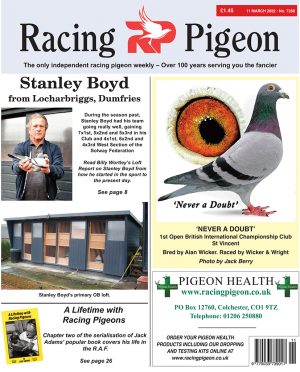 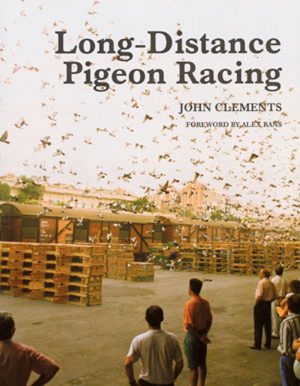 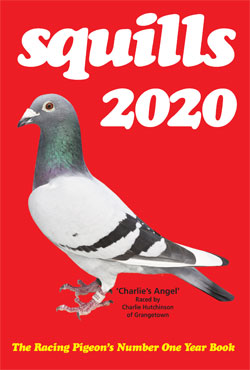